Dark score is all about that first cut when you start a new project, in our case, scoring paper & cardstock!

There’s a moment where you don’t know if it will cut through your material or not, if it’ll crack upon folding, and you just have to wait for the project to finish before worrying. That’s the way I approach life! 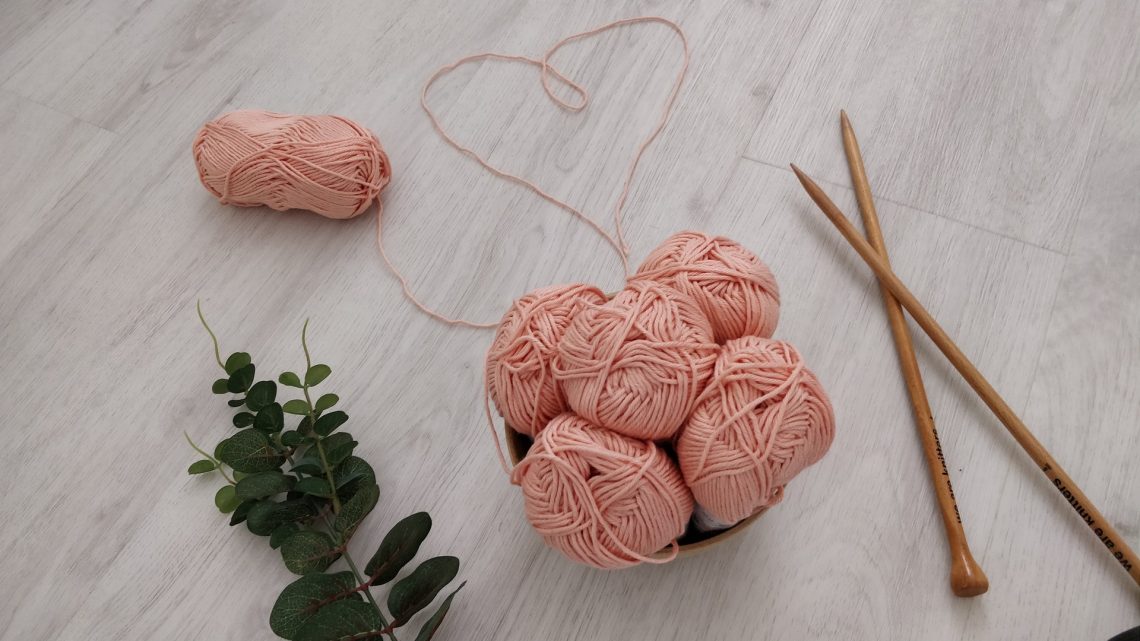 Hi Folks! Back with another crafting article for y’all. For those who know me, when I’m not cutting vinyl I’m probably knitting or crocheting!

If you haven’t done either before, the can seem pretty similar from the outside. Some people however really prefer one over the other and just focus on that single craft: that’s fine too!

You might be wondering which you should start with, or just curious about the differences. I’ll start with a quick video, and then go into detail on both.

So first, it’s only partially true that there’s a big knitting vs crochet rivalry. Most crafters who do one, also do the other! The same set of skills and problems that make knitting interesting also apply to crochet, so it’s no surprise.

Knitting, like you can see in the video above, uses two needles. You’re basically transferring the stitch back and forth between them to create the pattern. You can think of it as assembling one row at a time, and then repeating that same pattern.

The projects you make by knitting are typically going to be a lot lighter and thinner. It works great for projects like sweaters, mittens, or socks because you don’t want them to be terribly bulky and they sit close to the body.

Knitting is also a bit easier ot learn. There aren’t as many different type of stitches, and once you get the basics down, you basically know all thre is to know.

There are a large variety of materials you can use, most people think of them as animal fibers, plant fibers, and synthetic. Each has their own use, and these strands of yarn can also come in different twists (S and Z).

Okay, on to crochet.

Unlike knitting, with crochet you use a single needle, and in the US crafting world it only took off somewhat recently, in the 1960’s as a general interest in home crafting grew. There are 4 types of crochet, separated by the number of chains used:

In knitting if you drop a stitch, that might be the end of your project as it become sunrevaled. With crocheting, it’s a lot more forgiving. You’re also only working with one stitch at a time, so it’s a lot easier to keep track of what you’re working on.

Crocheting is also a fair bit faster than knitting. If you’re working on a large project like a blanket, you’ll probably want to crochet it. And even though you’re making larger items, faster, you’re not really using up any more yarn that knitting.

The materials are largely the same as those in knitting, so the real difference is in how they’re assembled and their availability. Since knitting is a bit more popular than crochet, you’ll have a more difficult time finding crochet supplies if you’re looking for something a bit unique or unusual.

I hope this comparison helped! Please let me know if there’s anything else I left out that you think I should add. Happy crafting! 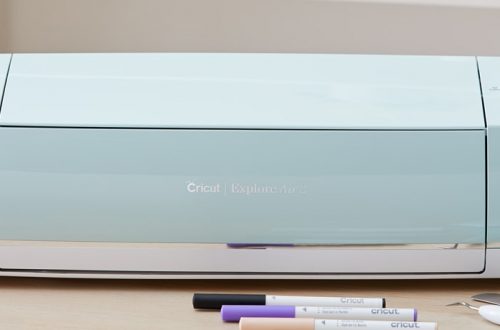